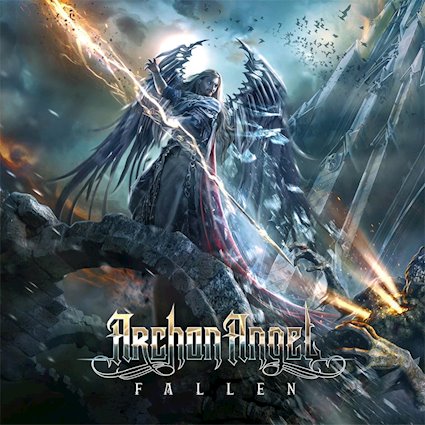 By Alex Lloyd Gross The Trans-Siberian Orchestra has always been known for putting on a good show.  Last night, they topped every show they previously did. Drum risers that levitate, with a movie screen, fire, videos and cherry pickers that bring band members to the outer reaches  of the crowd. All crammed into a two 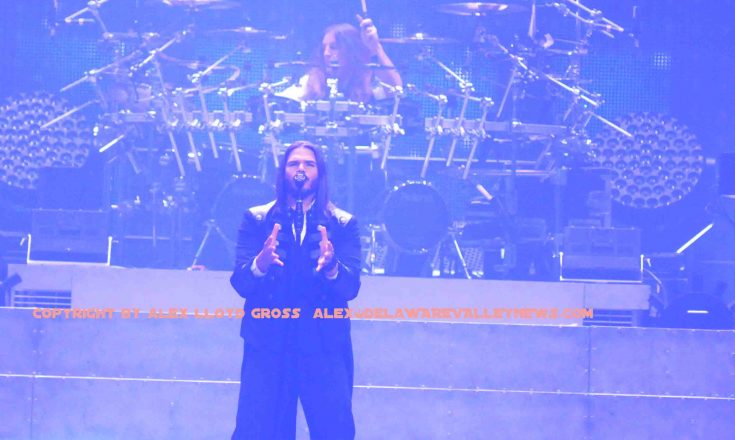 By Alex Lloyd Gross It’s not the holiday season unless the Trans Siberian Orchestra is in town.  With a day of shows in Allentown under their belt last month, this band is coming  back to the region for two dates, doing four shows. Sunday, Dec 16 fans in the central part of the state will