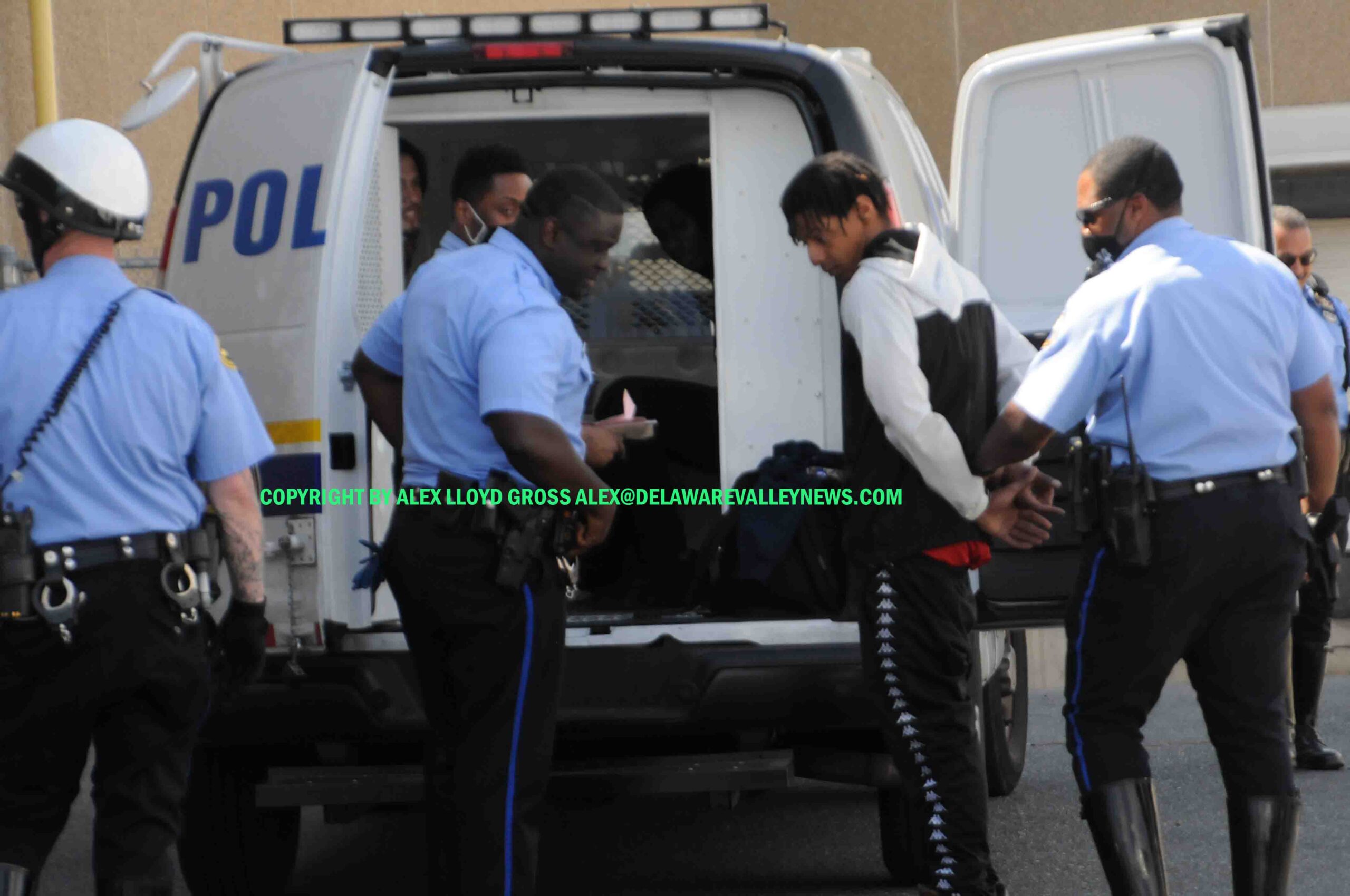 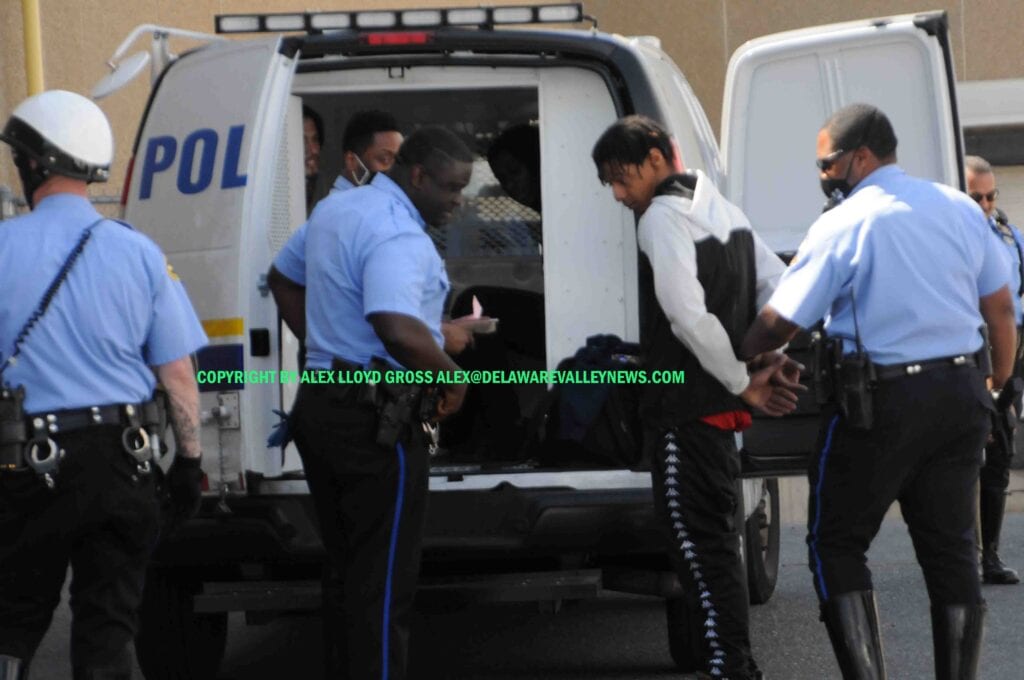 As day two of the George Floyd protests start, so did the rioting. Shortly before 2:00 PM, the Target  on Aramingo Avenue was overwhelmed by looters. as were other stores.  As Philadelphia Highway Patrol was dispatched,  looters scattered, and then moved to the Wal-Mart a few blocks north. There, protesters smashed windows and tried to steal merchandise. They ran out the front door  and right into waiting police. One male dropped a TV, the others tried to exit the rear of the store with stolen goods. They got arrested and put into waiting wagons. 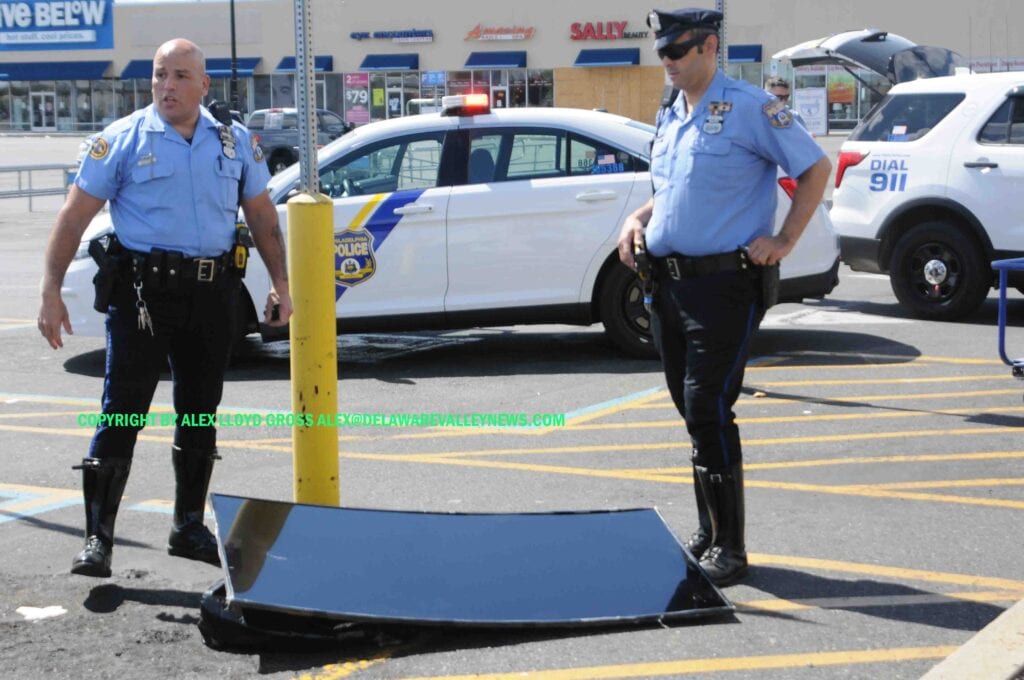 West Philadelphia saw large crowds throwing items at 52nd Market Streets.  The rioters were throwing items at police and kept walking around the block. SWAT teams were ready to hit them with OC Spray. Windows of merchants all along Market Street were smashed.   At 140 S 52 nd Street, a building was set on fire. Stores in Kensington were not spared as looters hit there  as well. Again, looters do not care what they are stealing.  Fat people steal skinny jeans for example . They just want the thrill of stealing. 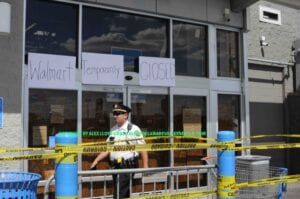 At Franklin Mills, Wal-Mart closed early at 3;00 PM. Police and security were on the front door dissuading anyone from entering.  Many Wal -Marts followed that example. A group of angry customers left the Franklin Mills location heading towards Bensalem.  Bucks County Police staged at the 5-points intersection on New falls Road. in case of any protests. A few are there and are orderly. 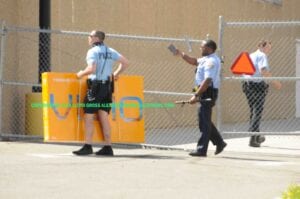 This time,  in Philadelphia, police hid their vehicles in strategic locations to avoid them being set on fire, like yesterday. Philadelphia District Attorney  Larry Krasner was in center city. He said that people caught inside a store,  will be charged with burglary. Others caught  with merchandise on the street   would face less serious charges. He said that there were several people arrested with guns and assault on police.

POLICE CARS DESTROYED: Rioters destroy a line of police cars, ghost riding them into each other and setting them on fire in West Philadelphia. 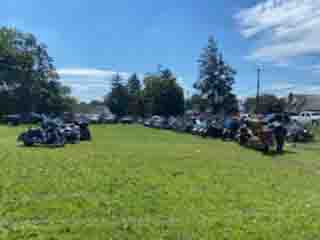