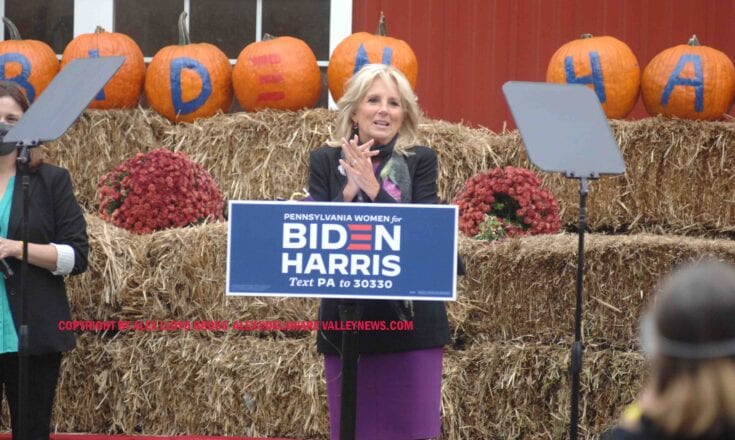 by Alex Lloyd Gross It does not matter that Bucks County has a very good chance to come out on top with a win for Joe Biden.   His campaign is not taking any chances. Today, October 19 2020, his wife, Dr. Jill Biden paid a visit to Snipes off of Route 1.  This was a 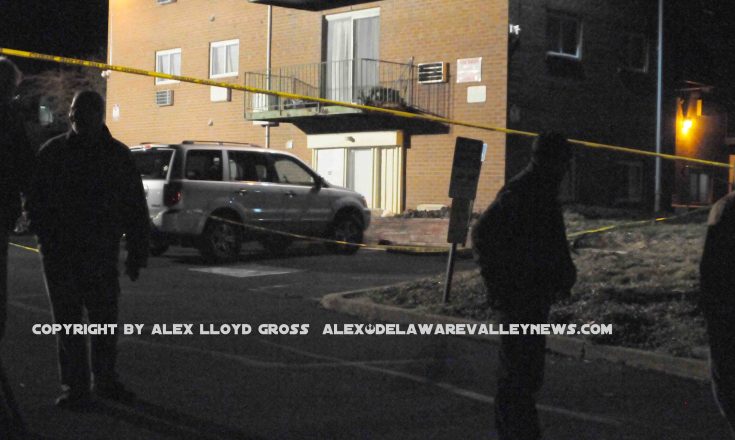 by Alex Lloyd Gross A mother and daughter will serve five life sentences back to back, with no possibility of parole. That is the sentence handed down by Judge Wallace Bateman.  It was February 25,2019 that Shana Selena Decree, 47, and her 21-year-old daughter Dominique Kiaran Decree killed five members of her own family inside 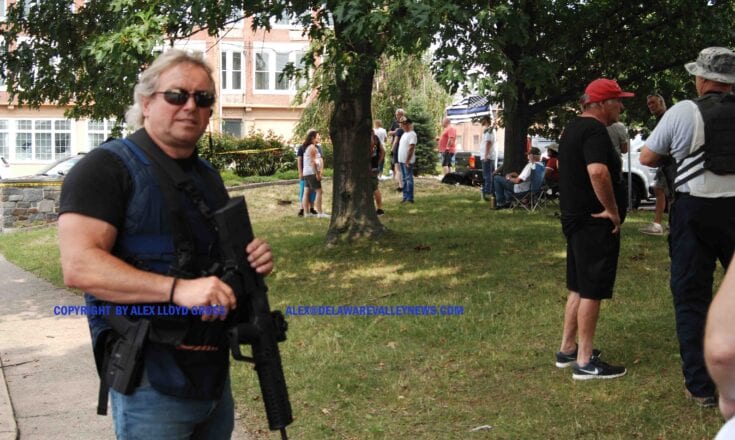 by Alex Lloyd Gross A Black Lives Matter rally was going to happen in Morrisville, yesterday, July 11 2020. Organizers promised it would be peaceful.  It was.  That did not sway about 50 to 70 civilians from standing about two block from where the protesters were gathered . These people were stood around the Robert 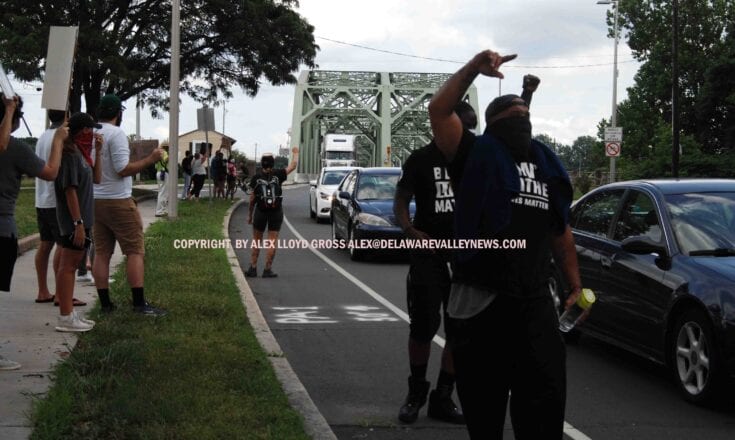 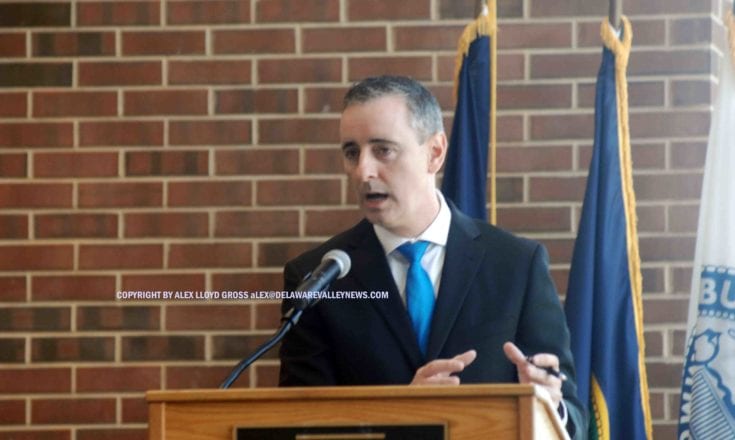 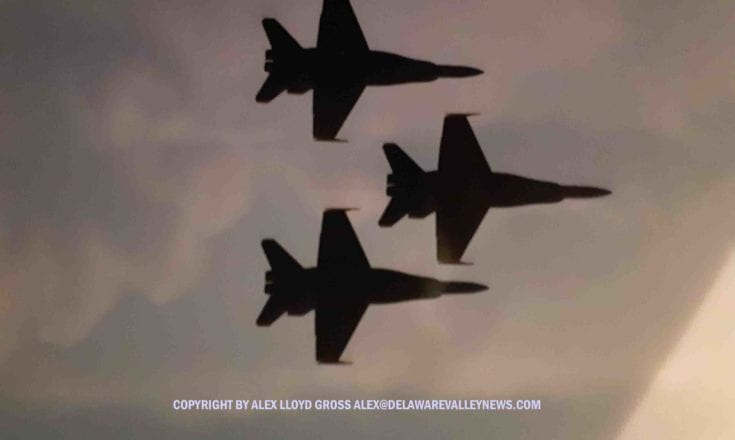 by Alex Lloyd Gross Weather permitting,  the Blue Angels and Thunderbirds will fly over the region tomorrow, April 28, 2020. This flight was supposed to happen last week but was postponed, due to weather.   The flight path will be down the Delaware River from Trenton. At the Ben Franklin Bridge, they will turn and 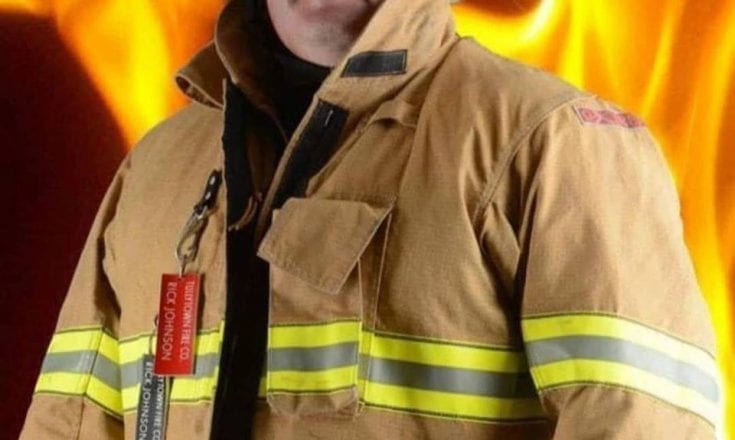 By Alex Lloyd Gross If words you had to pick a word to describe  Rick Johnson, friendly, knowledgeable, brave and kind would top that list.  Johnson was a past Chief of the Tullytown Fire Company and served as the Assistant Chief. He died overnight from COVID-19 at a hospital in Bucks County. The chief came