By Paul Big Bear   “When I was young” when you hear those words how do you feel? Do you roll your eyes and think “Oh please, here we go again” or do you sit and listen. Is this going to be a trip down Guilt Boulevard because you have it so much better or

By Paul Big Bear Dear Friends,        Have you ever been asked or asked yourself, If could go back in time would I do things differently? What would you change? ; I would do better in school, I would have been a better athlete, I would have never started smoking – drinking – drugs? I

by Paul Big bear Dear Friends,       “There is nothing to fear but fear itself.” Then President Franklin D. Roosevelt said this in 1933, since that time it has become an oft used quote. Around the campfire we learned fear in the form of stories filled with ghosts and monsters, who was listening in 1938

By Paul Big Bear, Hello Friends,        It has been over a year since we were first told to wear a mask, to social distance, work at home, home school, further we were told, well too many dictates to list here the bottom line, our country as we know it was changed. Our lives impacted

by Pail Big Bear My Friends,       I returned home the other night after hosting my radio show, warm Ovaltine in hand I crawled into bed and checked to see what was on the TV at one AM; a movie I had not seen in years caught my eye, “The boy with the green hair.” 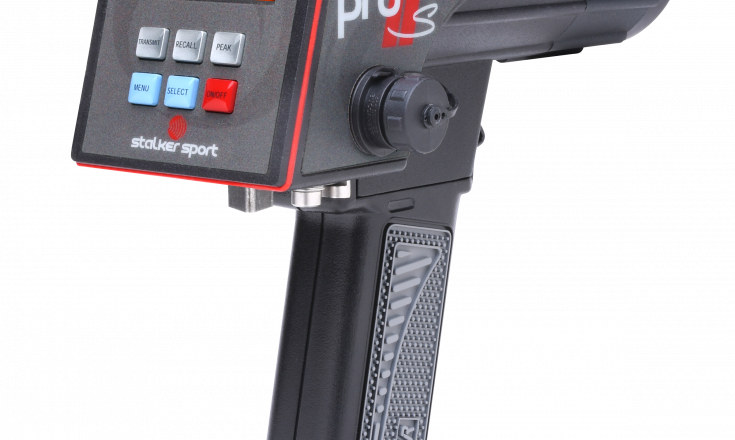