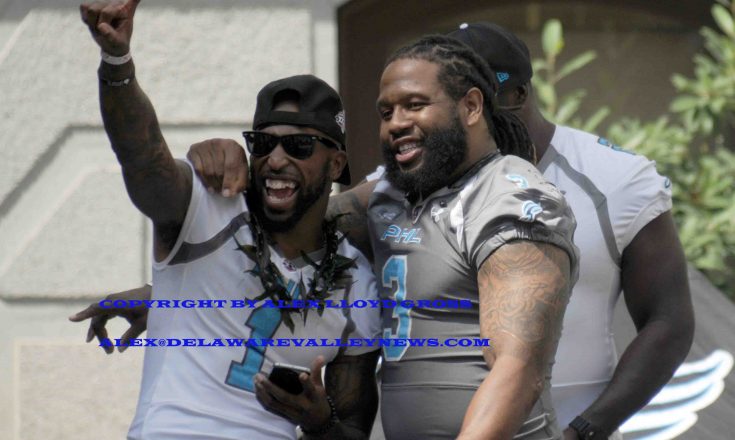 By Alex Lloyd Gross The Philadelphia Soul won the championship over the Arizona Rattlers and got the privilege of hosting a victory rally in city hall courtyard today, August 31, 2016. The rally, held at noon  allowed those fans that work in the area to attend during their lunch break.  This is the second Soul… 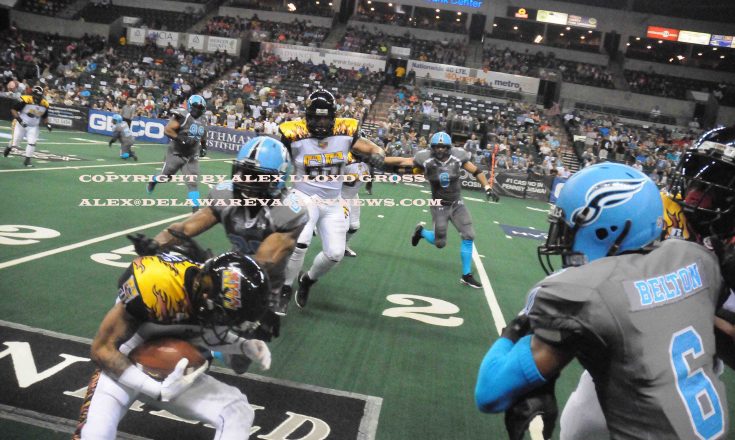 Philadelphia Soul games: The most fun you are probably not having

By Alex Lloyd Gross Indoor football played in the spring. It Sounds strange and to watch it for the first time, it is.  But it grows on you and fast.  The Philadelphia Soul are Philly’s indoor football team and their games are fun to attend.  However, more folks could be going to the games. A…

Read More about Philadelphia Soul games: The most fun you are probably not having 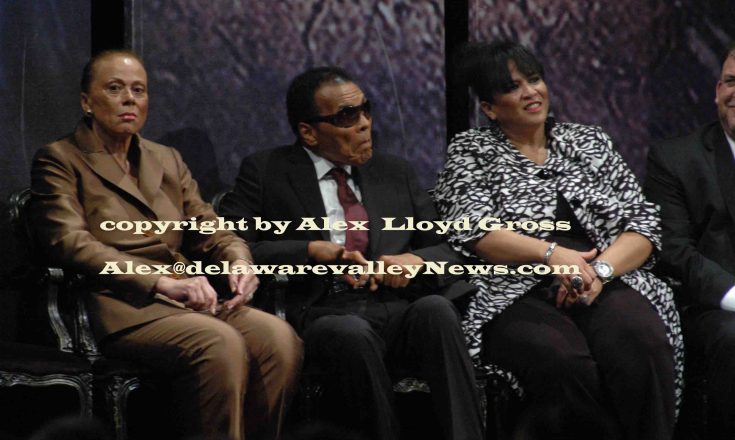 Remember the last time Muhammad Ali was in Philly

By Alex Lloyd Gross The last time Muhammed Ali was in town was late September 2012 when he was awarded the liberty medal at the National Constitution Center. The day was a beautiful fall day. When someone gets awarded this medal, there is usually some sort of media availability where the press can ask questions… 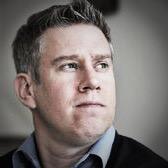 By Alex Lloyd Gross Meet Ed   Wasielewski , a local sports agent based in Newtown, Bucks County Pennsylvania.  A local guy that influences who you will see on the field come football season.  He is a sports agent and that means his job is to discover , cultivate and sign college talent to play professional… 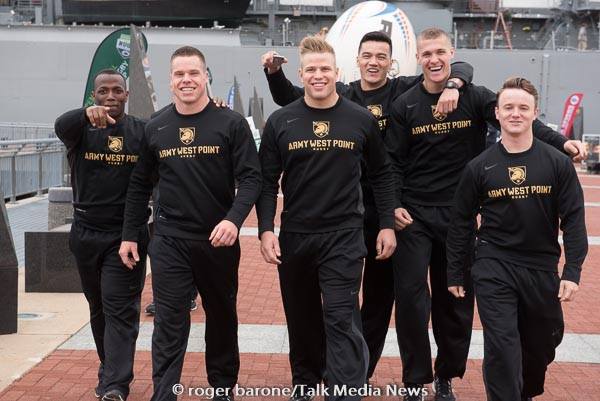