Digital Reporter – Jeff Bohen  State Rep. John Galloway, D-Bucks, on Thursday announced a 25 K  Safe Schools Targeted Grant for the Bucks County Technical High School, a release from his office said. The money is part of the $7.3 million in competitive grants that were awarded to schools statewide to prevent and reduce violent… 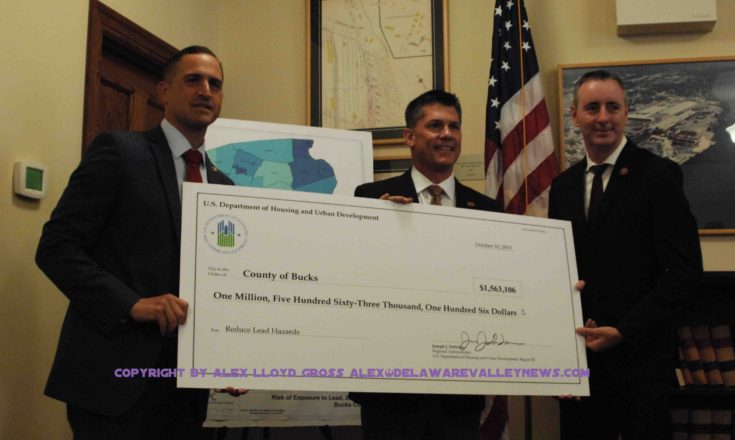 Bucks Gets 1.5 Million Grant to Get the Lead Out of Homes

Digital Reporter – Jeff Bohen  The U.S Department of Housing and Urban Development (HUD) on Friday announced  Bucks County will get a 1.5 million dollar grant to launch a county wide effort to rid low income homes of lead risks. The press conference to announce the federal grant was held at the Bristol Borough Municipal…

Read More about Bucks Gets 1.5 Million Grant to Get the Lead Out of Homes

By Alex Lloyd Gross The Bucks County District Attorney’s Office announced charges will be filed against a 19 year old Chalfont male. This, after he allegedly told police he had information that someone was going to shoot people at a high school football game.Jake Paul Cosby, 19, was charged Friday with misdemeanor counts of false… 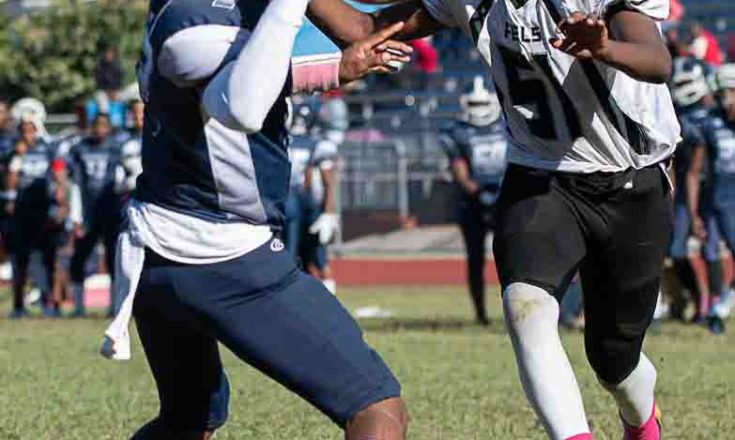 The Roxborough High Foot Ball team won yet another game as they defeated Samuel  Fels  by a score of 36-0.  Roxborough scored 22 points in the first quarter, 6 in the second and 8 in the third quarter. Fels was able to keep them out of the end zone during the fourth quarter.  More Photos… 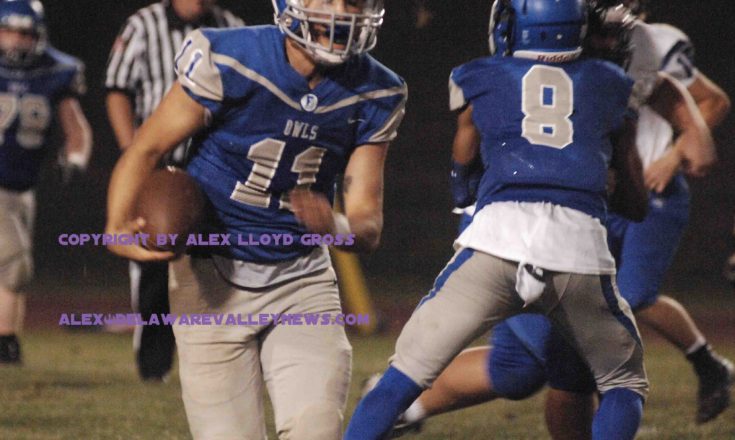 By Alex Lloyd Gross Bensalem Owls took a huge loss Friday evening on their home field at Bensalem High.  Central Bucks South took an early command of the game and was able to walk away with a shut out until late in the game. That is when the scored 13 points for a final… 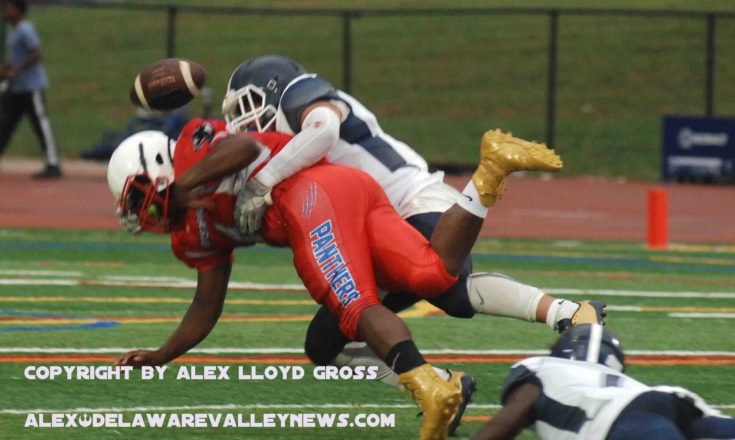 By Alex Lloyd Gross The Roxborough Indians game against Mastbaum started at 6:30 PM.  That was a little bit of good fortune for both teams as they missed a serious storm that rolled through the area. The filed was wet but that’s about it. A light drizzle fell through part of the game. Roxborough was… 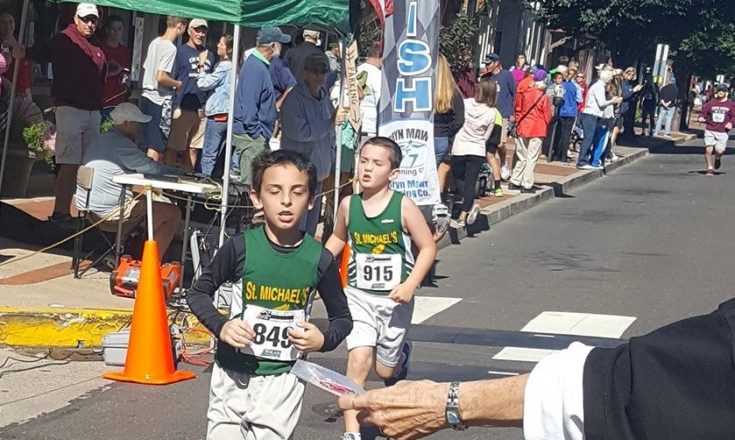 Digital Reporter- Jeff Bohen A yearly tradition returns to Historic Bristol Borough as the 52nd Annual Mill Street Run is Saturday.   The 5K Open Race starts at 9:45 am. You can still register for for the race pre-registration is only $25 & includes a shirt. Race is limited to 250 runners, so sign up… 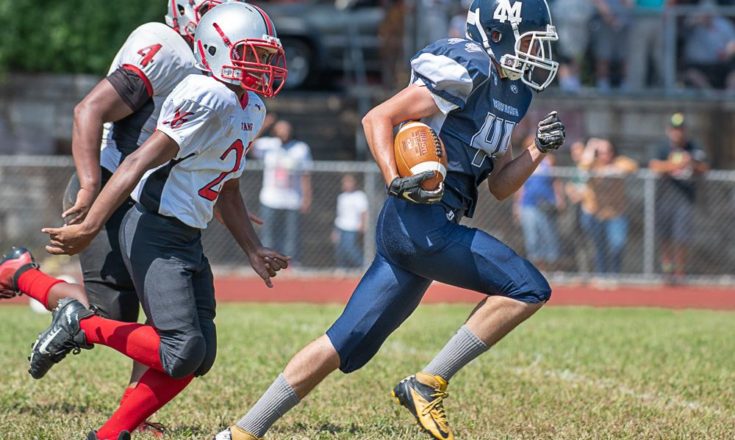 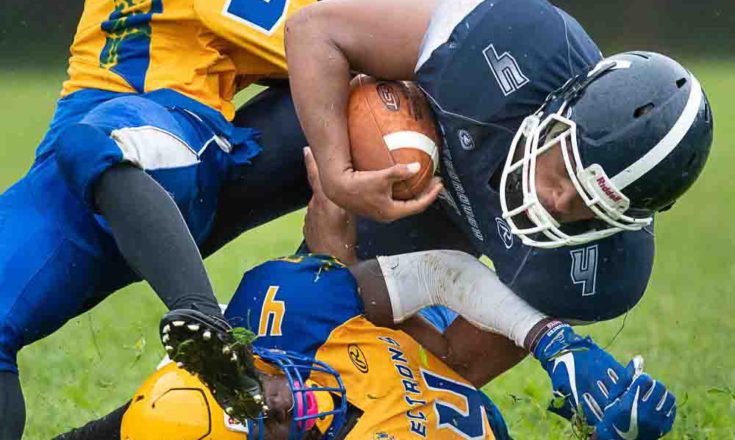 Roxborough High played a non league game at their home field Friday night. It was a rainy, inclement weather game and the Electrons handed the Indians their third straight loss, to Ben Franklin. This time the score was 14-6. Photographer Roger Barone was there and caught these images. The next Roxborough game is Aug 30… 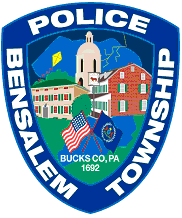 Bensalem Police to Welcome Students back to School

Digital Staff The Bensalem Police Department are welcoming students back to school Officers will be on hand at each school on the first day of classes to promote a safe and successful year the students of the township. The police department is committed to fostering a safe environment for students to learn a release from…

Read More about Bensalem Police to Welcome Students back to School