By Alex Lloyd Gross LaSean McCoy is being sought by questioning  by Philadelphia Police in connection with his involvement in a serious assault against two off duty Philadelphia cops who were in  the Recess lounge  at 125 North 2nd street in Philadelphia, when the altercation ensued.  The incident started when one of the cops ordered… 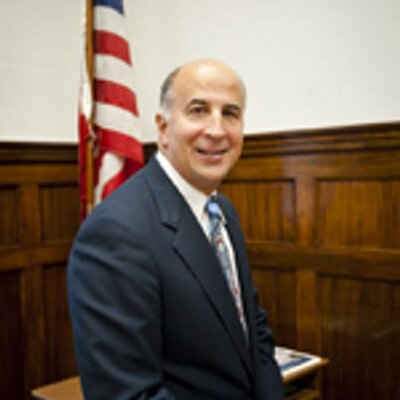 By Alex Lloyd Gross When a politician gets elected, they want to help their community. City Council in Philadelphia is no different. Each councilperson wants to rid their district of drugs and crime, and see new jobs come in.  Some elected officials go all out  and have  great ideas.   However, every once in a while,… 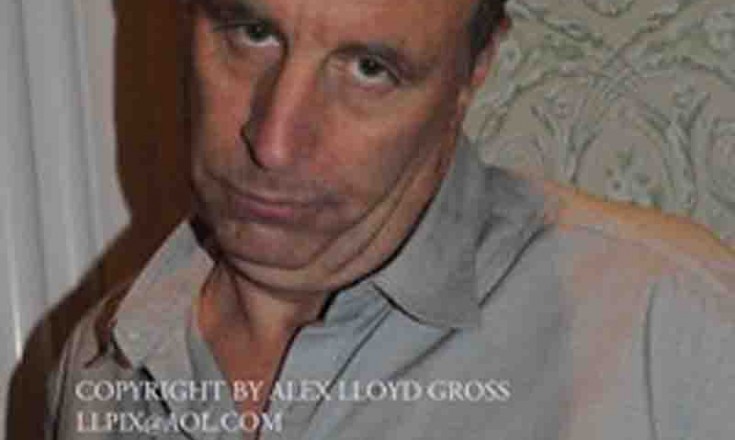 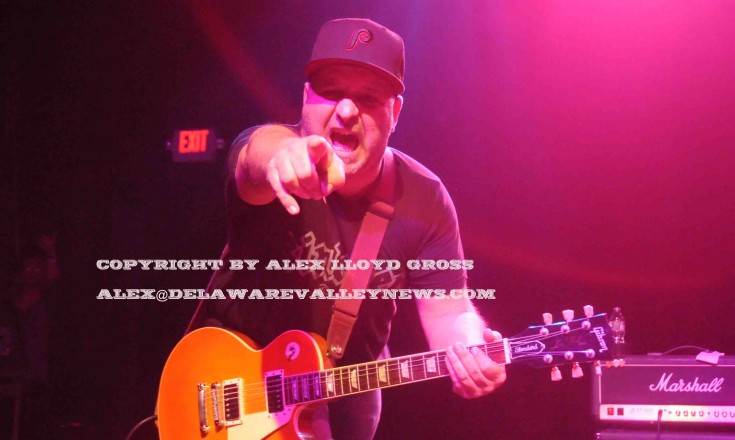 A rock and roll party took place at the TLA last night.