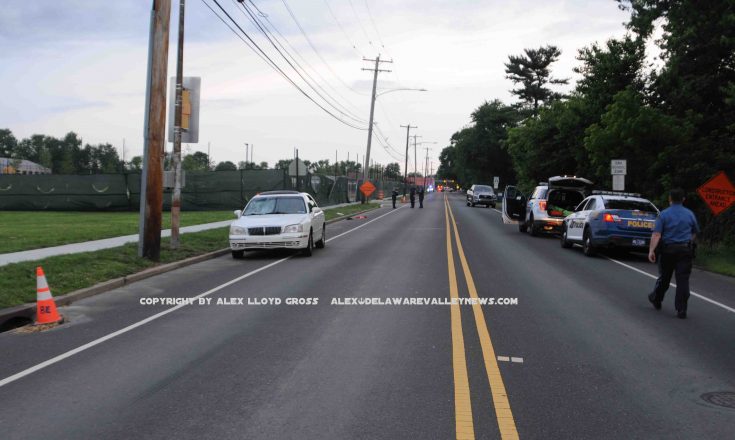 By Alex Lloyd Gross A pedestrian  was struck by  a car during the early morning hours today, June 7, 2019, in front of Truman High School. The accident happened about 4:30 AM .  Police said the car was traveling towards Mill Creek Road when for unknown reasons, the car contacted the person who wandered into… 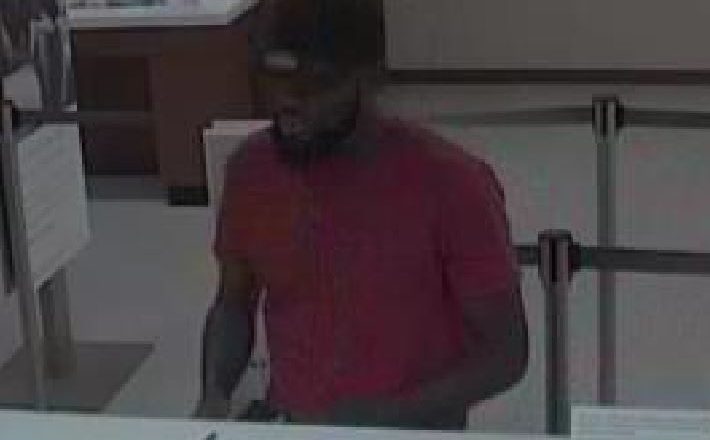 Digital Reporter – Jeff Bohen   Bensalem Police, along with Delaware State Police, Philadelphia Police and Philadelphia FBI field office, say the  suspect who robbed Wells Fargo Bank on  Horizon Boulevard May 16, was arrested Thursday. Richmond Yarmai, of Philadelphia,  according to Bensalem Police at about 3:50 p.m. that Thursday day, a man robbed the…

Digital Staff Lane closures are scheduled next week on several state highways in, lower Bucks County including Interstate 95 and U.S. 422 for bridge inspections, the Pennsylvania Department of Transportation (PennDOT) announced Thursday. The Lane closures will be in place at night next week in each direction on U.S. 1 and Street Road (Route… 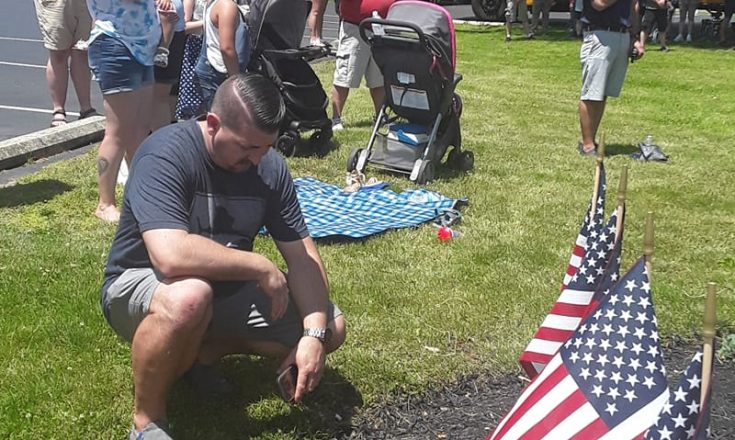 Croydon Memorial Day Parade Basks in the Sunshine of Remembrance

Digital Reporter Jeff Bohen From Croydon Fire Chief Tom Tryon sounding the volunteer call to begin the parade, to the resonating ring of the bell being struck for every local man who has served and passed in previous wars, there was a little something for everyone to enjoy in remembrance of Veterans who have…

US 1, Street Rd Lanes will be Closed Next Week for Construction in Bensalem

Jeff Bohen – Digital Reporter  The Pennsyvania Department of Transportation announced on Thursday lane closures will be in place next week in each direction on U.S. 1 and Street Road (Route 132) for various construction activities on a project to reconstruct, widen and improve a 1.3-mile section of the highway in Bensalem Township. The closures…

Read More about US 1, Street Rd Lanes will be Closed Next Week for Construction in Bensalem 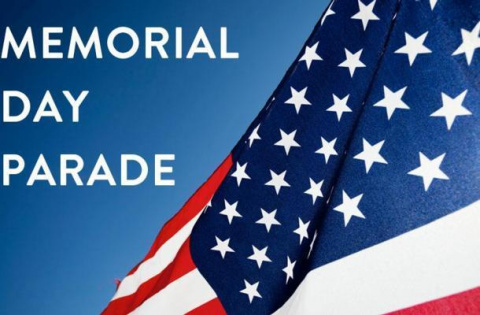 Digital Reporter – Jeff Bohen The Bensalem Township Memorial Day Parade will take place on Monday, May 27  beginning at 10 a.m. The Parade will start on Bristol Pk at Woodbine and proceed south to Mill Rd. Township officials suggest motorists plan accordingly as access to some roads and business will be restricted between the…